Event information listed below is from 2019. Early Bird Hotel Packages starting at $175 USD per person will be available for purchase starting Monday, February 4th, 2019. All hotel packages come with event tickets.

The King and Queen show has traditionally kicked off the Toronto Caribbean Carnival weekend every year since the beginning. The leaders of Caribana Mas Bands will put on their showcase costumes and perform for the Parade judges and an enthusiastic crowd. Male and female competitors are judged on the details of costumes, how that costume represents the theme the Mas Bands will perform during the 2020 Caribbean Carnival Parade and the performance of the leader. At the end of the night, the King and Queen are crowned. 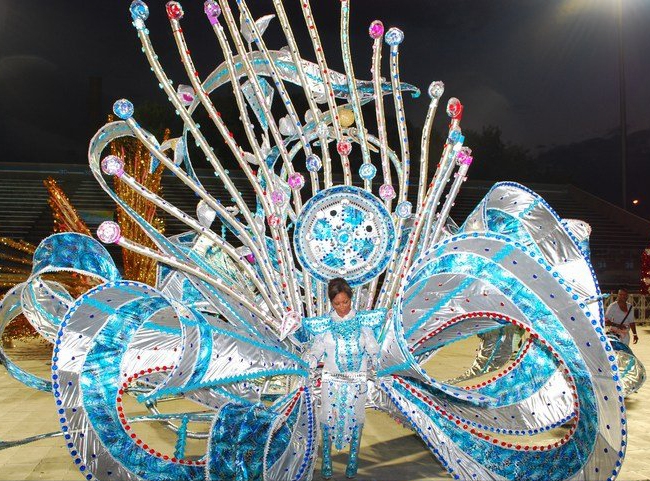