SAME as the other RIP Clubs.

People have a tendency to group things together; To try and make things the same. But often, what we think is the SAME, couldn't be more different. Maybe it looks familiar, Or perhaps you think you've been here before. It seems to be the SAME building. On what is definitely the SAME street. But at this place, everything's different. Tonight, everything's changed. Enter, and its official. Nothing ...

People have a tendency to group things together; To try and make things the same. But often, what we think is the SAME, couldn't be more different.

Maybe it looks familiar, Or perhaps you think you've been here before. It seems to be the SAME building. On what is definitely the SAME street. But at this place, everything's different. Tonight, everything's changed.

Enter, and its official. Nothing will ever be the same. 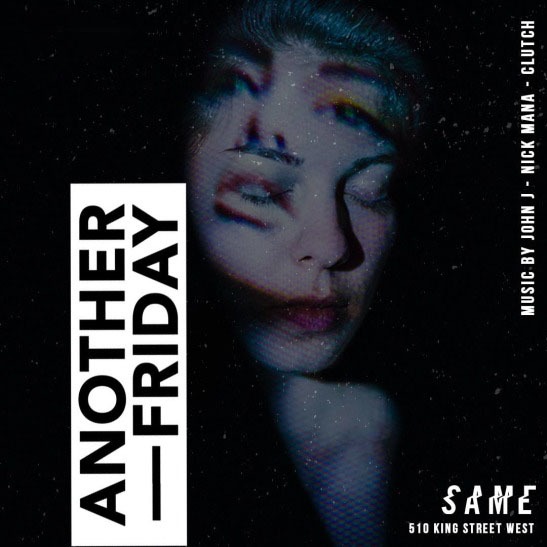 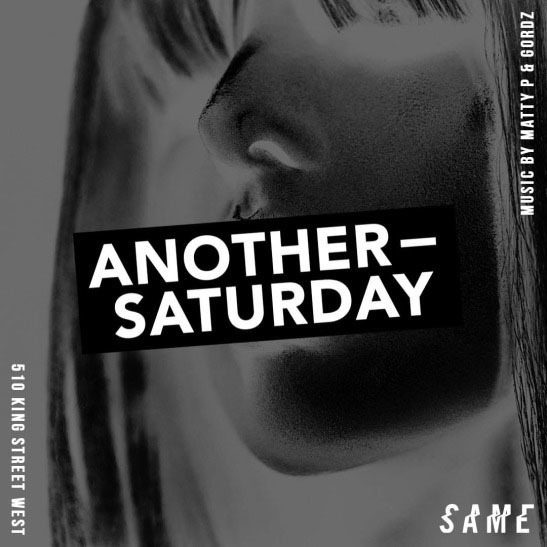 submitted by Lorie for SAME Lounge on October 21, 2018

My friends and i were in line at same nightclub. We weren't allowed in because of one of my friends shoes. I was annoyed and confronted the bouncer after letting half of my friends in with non formal shoes but not the other half. We argued about why and i said i would call my friends that were already inside to come out and leave. He did not verbally tell me to leave, he did not give me a chance to leave because as i was going to leave the line, he put his hands on me and shoved me. I told him to not fucking touch me, he then pushed me and i fell. My boyfriend and friends defended me by pushing him out of my way. The bouncer takes a metal post and uses it against my friends and boyfriend. They were bruised and cut. The fight was broken up and we left. We saw a police car down the same street and told them the situation. The officers implied that the bouncers have a right to use a weapon and directed us to go to my own police district (york region). I talked to an officer in york region and she informed me that they are not allowed to use what was in that case, a weapon. She said it was assault. She directed me back to the toronto police since it was not in her jurisdiction. I went back to toronto to report it and another officer told me that it wasn't assault and the bouncers have a right to do what they did. I was disappointed because he was not taking me seriously and made it seem like it was because of how young i was. I talked to an older officer still in the toronto district and he said that whoever told me that what the bouncers did was not assault, are idiots. No one is allowed to just use a weapon against someone who either doesn't have a weapon himself or pose grave danger. He said that he doesn't know why the other officers lied to me but probably because they didn't want to deal with me. Anyways, this bouncer thought it was okay to first, lay hands on a female and second, use a large blunt object to defend himself. If he did it to me and my friends, he might do it to you. So if you decide to go to same, which i don't know why you would after reading this, just be careful. They allow their bouncers who they hired for your safety, do this to you.

Went on friday and saturday for 2 bithdays. Very disappointed. We were a big booth, spent a lot of money. Crap music and we felt we were in high school.

For the under 20 year old crowd

submitted by Nikko for SAME Lounge on February 5, 2017

Went last saturday and we were the oldest people in there. We are 25 years old. Not going back.

Same on saturdays is on a whole different level! Shoutout to my boy soho for inviting me out and taking care of my crew and i! The dj, trapment, was amazing and the crowd is very mature and well dressed!